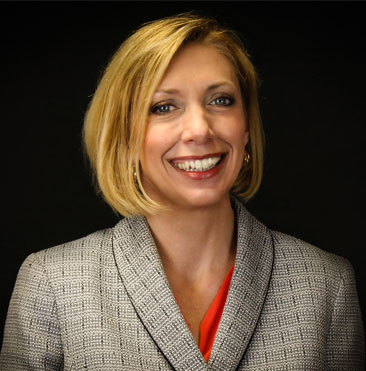 Ms.St.Clair was admitted to the Bar in 1994, and since that time has engaged in a broad practice of the law, including complex civil and appellate litigation in state and federal court. Her practice areas include family law, estate planning, real estate and contract disputes, and federal Indian law issues. She worked for ten years as general counsel and then attorney general for the Delaware Tribe of Indians, litigating treaty rights, creating business entities, securing favored 8(a) status, lobbying, rebadging, and government contracting. As tribal attorney, much time was devoted to the tribe’s relationship with the Department of Interior and the U.S. Congress, including reviewing, commenting, and drafting proposed federal regulations and legislation. Ms. St. Clair has been admitted to the Oklahoma Bar; U.S. District Court, Northern and Eastern Districts of Oklahoma; U.S. Tenth Circuit Court of Appeals; Creek Nation Bar; Osage Nation Bar; and the Court of Indian Offenses.